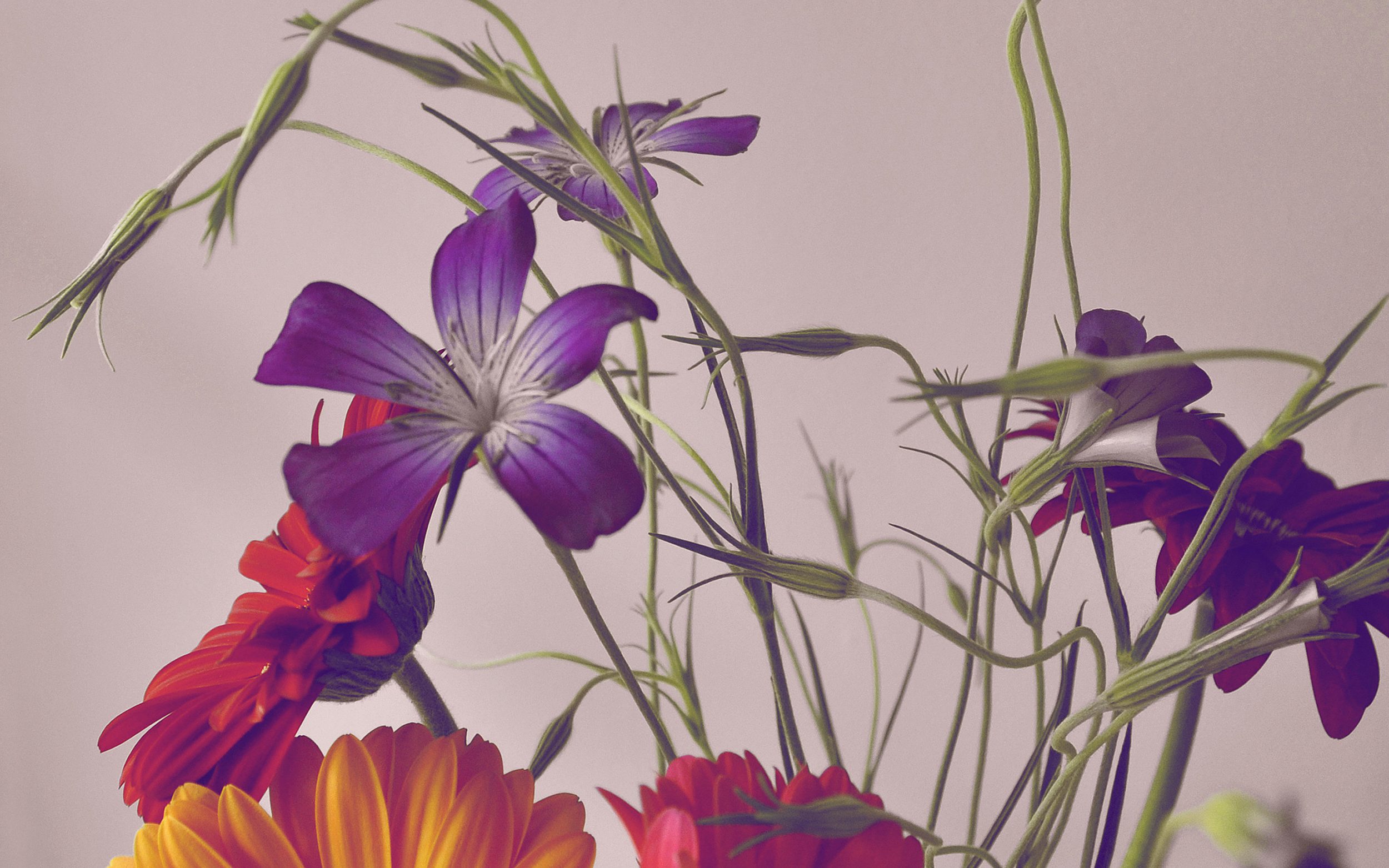 The Cost of Appreciation

Honey, there’s a sweaty man who’s been staring at the flowers in our front yard for at least ten minutes

When I lived in St. Louis, I owned a timeshare in one of the most beautiful parts of the city, on Wydown Avenue. Anyone who’s been to Washington University has driven or walked along this road. Why, you might wonder, would I want a timeshare in Missouri without so much as a single mountain or lake in sight? Why not Barbados or Puerto Vallarta? On Wydown, there are no palm trees, snow-capped peaks or world-class surf spots. But unless you’re an oil sheik with enough money to buy an island country, this place is bigger than any timeshare you’ll find. There’s a tree-lined boulevard, manicured lawns, beautiful gardens and over thirty 4,000 square-foot homes. The architecture is wonderfully varied. Colonial, Spanish and Modern all collide in a mishmash that somehow works. I owned every inch of it while I was there. The best part? I never paid a single penny for it.

I visited my timeshare often – two or three times a week, sometimes more, depending on the weather. I didn’t stay for long. Ten or fifteen minutes did the trick. I never set foot inside those mansions; I didn’t need to. I preferred the view from outside. I could smell the flowers, admire the brickwork and soak up the sunshine from the sidewalk.

You wouldn’t believe how close this place was to my home. Instead of hopping in my private jet and breathing my recycled breath for thousands of miles, I simply slipped on my running shoes and arrived at Wydown in 17 minutes or less. Even if I wasn’t winded, I’d slow to a fast walk between Demun Avenue and the university to take in the view.

None of the locals knew about my timeshare. We didn’t see each other in the board room or at the country club. We did not take yearly trips to the Hamptons. And as much as I’d love to sample their 100-year-old whiskies made by blind monks in the highlands of northern Japan, I never tasted a drop.

None of this bothered me, then or now. Well, except for the rare whisky part. As stated above, I had regular access to this timeshare and paid precisely zilch for the pleasure. All it cost me is a little sweat and the time it took to run 4.5 miles at a blood-pumping pace.

The point of owning a house, a car, or a painting is to enjoy that object whenever you want, right? We usually measure wealth in cold, hard cash and holdings. But why shouldn’t we judge a man’s wealth by the profundity of his appreciation? After all, we can’t take any of it with us when we die. What difference does it make in the grand scheme of things if I inhabit a place for five minutes or five decades? Does the burden of a mortgage legitimize my appreciation of something beautiful?

More often than not, I’ll take free temporary enjoyment over long-term debt without a moment’s hesitation. If appreciation is a measure of wealth, then I’m rich beyond measure. Sure, I’ll never be a Wall Street hero. I didn’t scarf up Wydown Avenue as the result of a brilliant business takeover that would make Andrew Carnegie blush. But there is one thing I’ve learned in my life, and I wouldn’t sell it for any price. I’ve learned to see. I mean that by much practice, I’ve discovered how to truly observe in a purposeful, grateful, discerning way. Of course, I’m not always awake enough to entirely engage with what’s in front of me. But occasionally, I’m completely present, and the power of whatever I’m experiencing almost knocks the wind out of me.

The trouble with constant access to opulence is that one becomes numb to it. Gratitude gives way to entitlement and appreciation dwindles. As a person who usually eats and sleeps in a house that is definitely not 4,000 square feet, my appreciation for Wydown Avenue renewed every time I went for a run. I wonder if the same could be said of the people who wake up every morning in those cavernous bedrooms. If they looked out the window and noticed anything, they might’ve been more inclined to wonder what was wrong with the weird sweaty guy who was staring slack-jawed at the begonias.