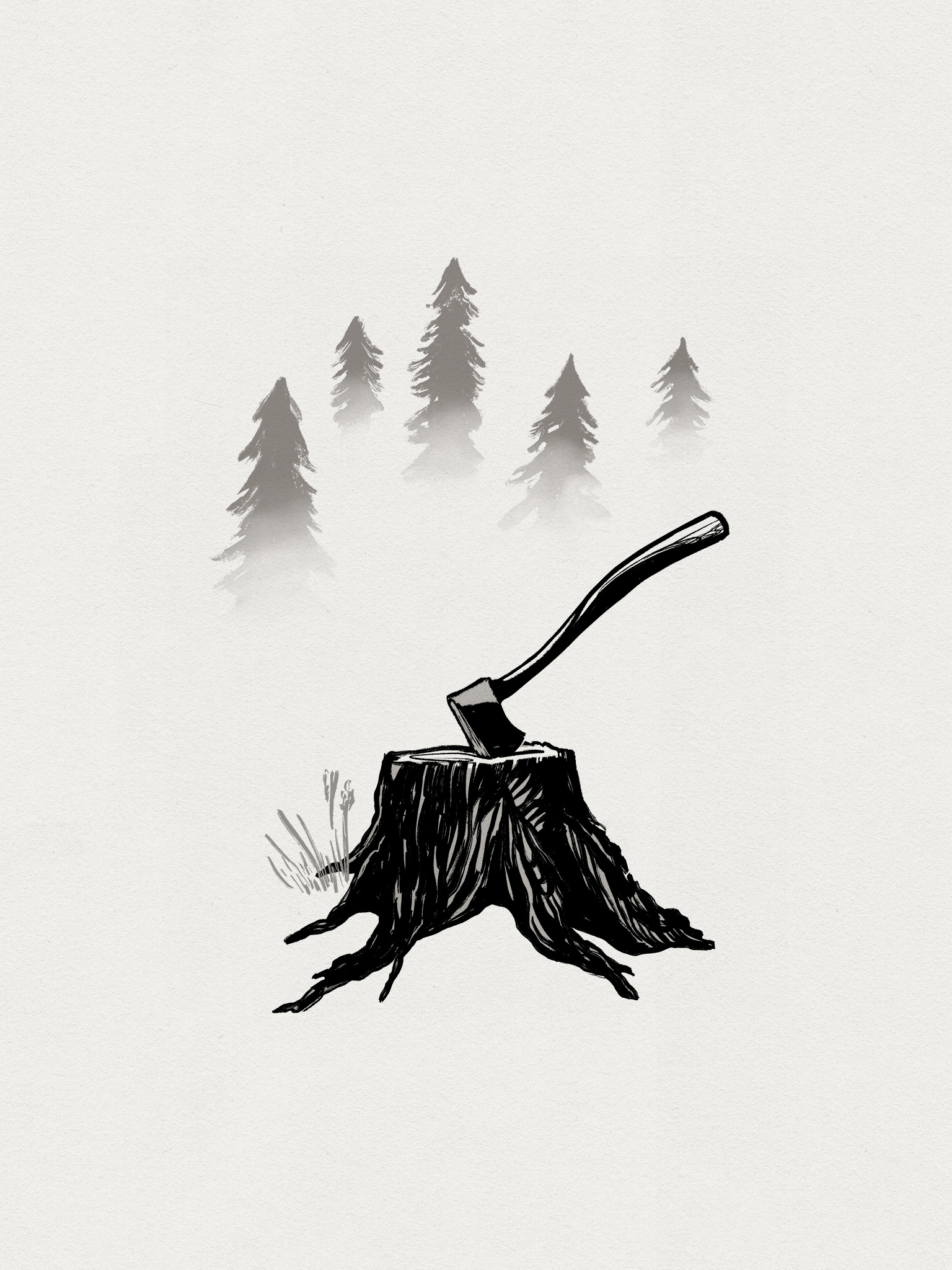 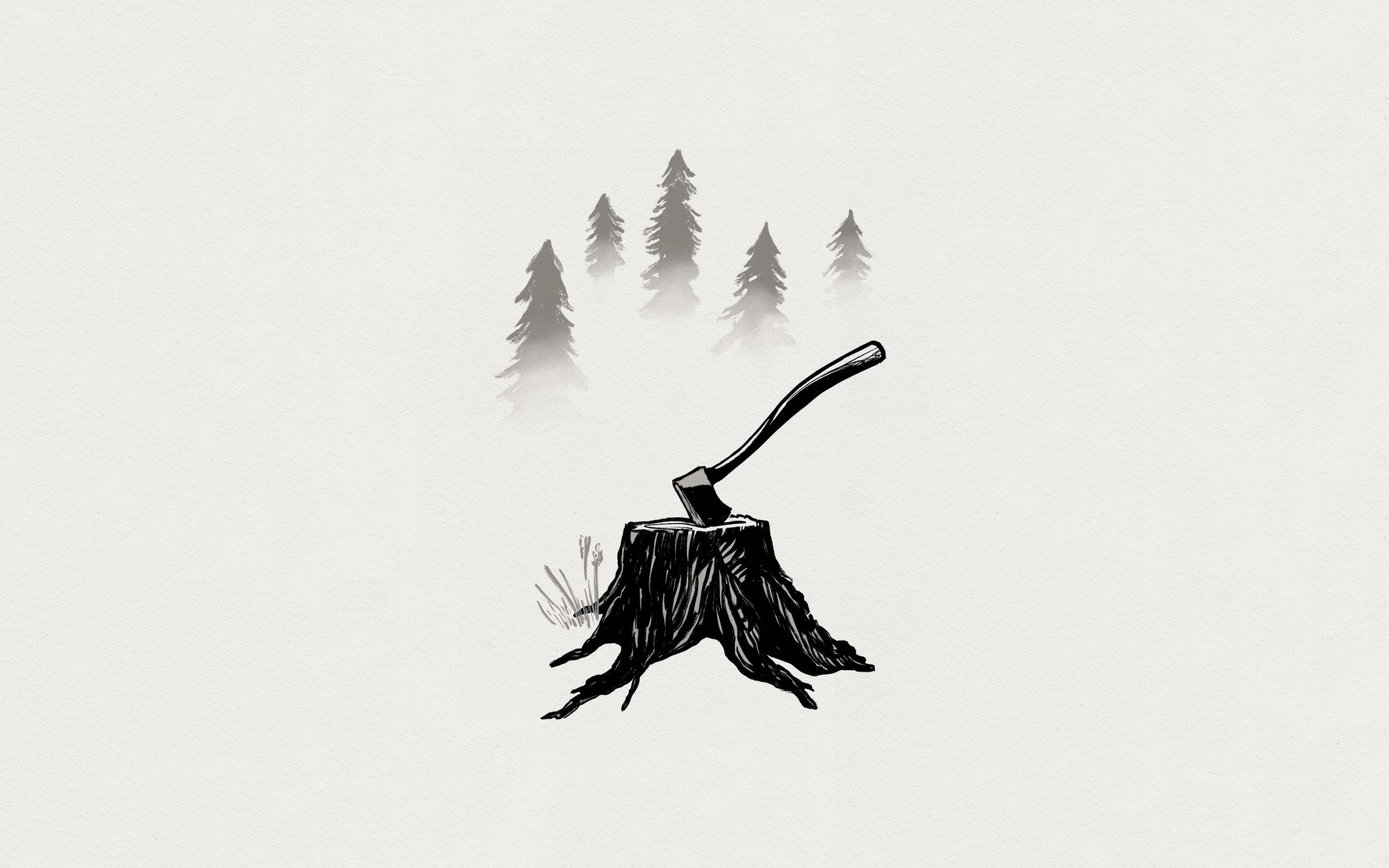 The New ‘Walden’ Foreword, Part One

Don’t you want to live deliberately, too? What other choice would make sense?

The following essay will appear as part of the foreword in our forthcoming edition of Henry David Thoreau’s Walden. The preorder for this beautiful, collectible edition is now live and will run until August 5, 2022.

You may know of Henry David Thoreau only by his general reputation and his famous quotes, and not by reading any of his books. You may have heard that he went off to live by himself in the woods, somewhere near a pond, and that he wrote about what he saw and what he thought. And you may also have heard that he spent a night in jail because he refused to pay a state tax. You will find these stories here. Throughout Walden, Thoreau will share with you some of his experiences and the natural wisdom he gleaned during his residency at Walden Pond in Concord, Massachusetts, in the 1840s.

Thoreau was in his late twenties when he moved to the woods next to the water. He had several purposes in taking this self-imposed retreat. He was a young writer who needed some distance from others to establish and refine his creative process, especially as he crafted his first book, A Week on the Concord and Merrimack Rivers. He was still mourning the loss of his companion on that journey: his older brother John, who had died three years earlier, far too young. And Thoreau was also an inquisitive introvert who was in the midst of figuring out his own position in Industrial Revolution society.

He chose to write his narratives in the first person, as if he was talking to a friend. Perhaps he was talking to himself at the same time, too, as a kind of personal motivator. This could be a reason why some readers of the book become life-long fans of Thoreau. “I went to the woods because I wished to live deliberately,” he explained. His implication was: Don’t you want to live deliberately, too? What other choice would make sense?

Admittedly, though, Walden can be a tough book to read. I speak from experience. I was blown away by reading “Civil Disobedience” and the pieces of Walden that appeared in our tenth-grade American literature textbooks in 1972. I knew that I wanted to read all of Walden. So in September 1973, at the beginning of my junior year, I checked out the only copy I found in our school library: an oversized, worn hardback from the 1950s with leaves on the cover. I carried it around with me for months. But try as I might, I just couldn’t get into the text. The first chapter, “Economy,” seemed to last forever. (And it’s no wonder, since it’s more than 100 paragraphs long.) I kept renewing the book, over and over, every couple of weeks. (It never occurred to me to jump ahead to another chapter.) I eventually had to admit defeat and just turn in Walden, unread.

Fortunately, in my senior year, I was able to take an elective literature course that included studying Walden. This time, a teacher was available for guidance and explanations, if I needed them. And this time, I bought my own paperback copy – at the Walden bookstore in the local mall, no less – so that I could underline the most important parts, the passages I could relate to. I still own this now aged and well-worn copy. It turned out to be the first of many books by and about Thoreau that I would acquire over the next decades.

Among the stumbling blocks that I first encountered in Walden were the sources Thoreau used to support his ideas. Verses from the Bible. Legends from Greek and Roman mythology. Texts of Eastern philosophy that went beyond Confucius or the Vedas. Snippets of poems by English poets that most people today have never heard of. Early histories of colonial America. Travel narratives of all kinds, written by men who explored remote corners of the world, long ago. It’s no wonder readers today can get bogged down and frustrated. These references are no longer part of our popular culture. We may struggle to make sense of them. When Walden was first published in 1854, its audience would have been more familiar with at least some of these passages. They may have even expected to find them since the author was a Harvard graduate.

Why did Thoreau reach across the Atlantic Ocean and back in time to make his points? Well, he could call up these references because he was an avid reader. And in his day, he had only a few truly American sources to draw relevant quotes from. He gave a few nice nods to two of his fellow Transcendentalists, William Ellery Channing and Ellen Sturgis Hooper, by quoting their poems here. But otherwise, his inspirations had to come from elsewhere. He didn’t have what we have today: a Thoreau to quote from.

For today’s readers, we offer quick annotations for these literary and historical references. You don’t have to look them up: we’ve already done the research for you. And what about the lengthy opening chapter that stopped me in my first attempt? We have divided it into six parts to form an easier approach. This bold act may serve as sacrilege to some readers. But we hope it brings relief to others, especially those encountering the book for the first time. We did not change or rearrange Thoreau’s words at all. Perhaps another publisher or editor would have suggested the same modification back in Thoreau’s day.

This is the story of what one man did and thought about, in this one place. He learned the nature of all his hometown’s inhabitants, from the smallest plant to the largest man. He studied their relationships. The lingering questions are: Where is your place, and how much do you know about it?

Thoreau still “had several more lives to live” after closing the door on his small house in the woods. He would prove his ability as a creative writer with Walden. He was also a lecturer, a surveyor, a citizen scientist, a limnologist, a walker, an inspector of snowstorms, and a seeker of higher ground, both literally and figuratively. Detailing his accomplishments in each one of these jobs could fill a book. And scholars have, over the years.

Henry Thoreau’s time at Walden Pond merely set the stage for his remaining fifteen years – a life of observing, writing, lecturing, traveling, looking intently, and questioning. When he left the pond after two years, two months, and two days, it wasn’t an end to something. It was just a beginning. So it can be for us after we have finished the final chapter. We may realize that we too have “more day to dawn.”